Thank You to all the Judges, Families and Friends
for Supporting these Beautiful Dogs !! 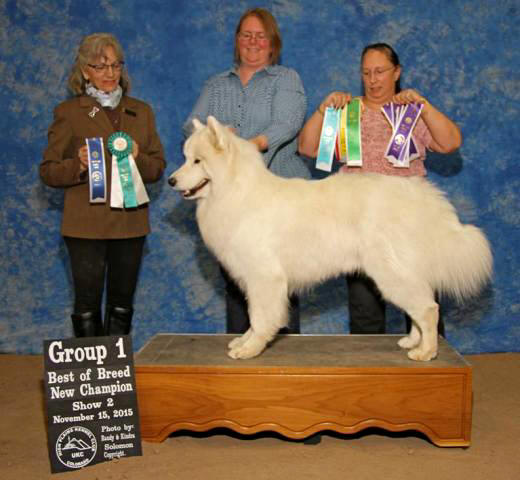 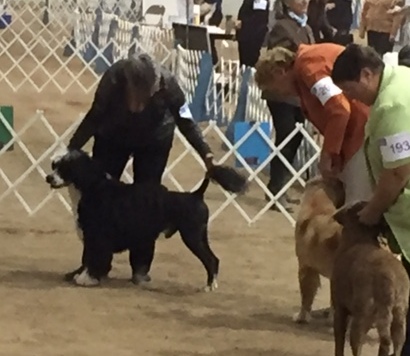 This was the first UKC show for both and "Popeye" took a Group 2, a Group 3, and earned his UCD title during the weekend. Way to Go !!

Congratulations to Marty Krenek and "Ember" 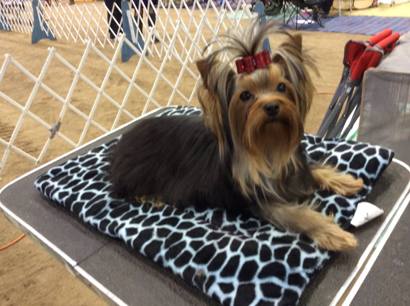 This weekend, Rosemark Embraceable Me, aka "Ember", at ten months, earned a UKC Championship by getting two Group 4s and two Group 2s out of a very nice group of twelve breeds that were represented at the High Plains Kennel Club shows here in Colorado. We are so proud of this beautiful little show girl!! 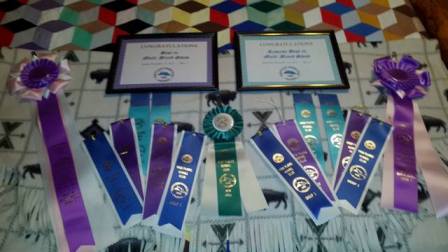 Congrats to Marlene Groves "Major's" ribbons & certificates from the 4 shows, it was Am GCH Buffalo Groves Major Sasquatch, CHIC, finished his UKC Championship and did it in style taking a Reserve Best In Show, and Best In Show. 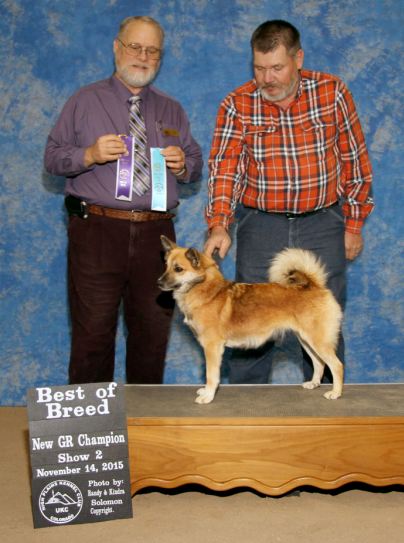 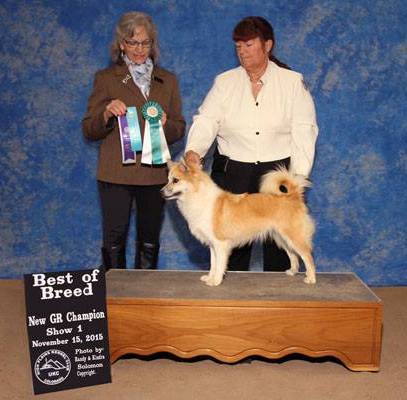 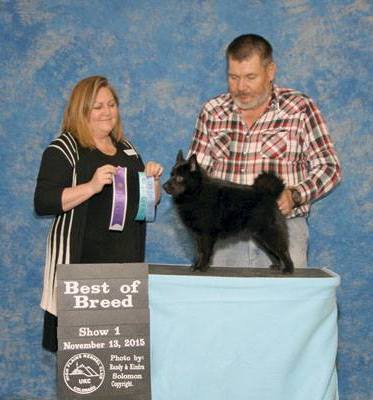 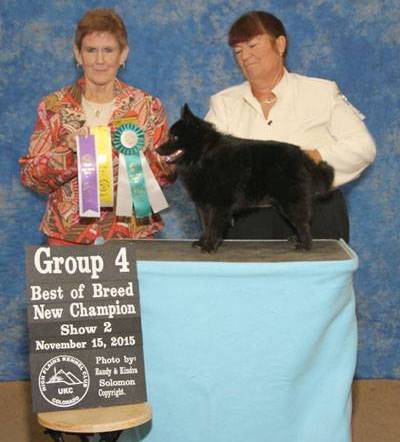 Enja, became our first female Grand UKC champion. Followed by Beretta becoming our first UKC Bred By Grand Champion and #1 in her Breed for UKC. And first weekend out showing handled by both Randy and I , plus with a Group 4th Magnum finishes his UKC Championship !! But we have (2) new UKC Grand Champions, (Enja & Beretta). With (1) new UKC Champion (Magnum) his first weekend out and just coming up on 8 months old.